Register now for Evidence, design and implementation: Three pillars for reform and innovation in human services presentation and panel 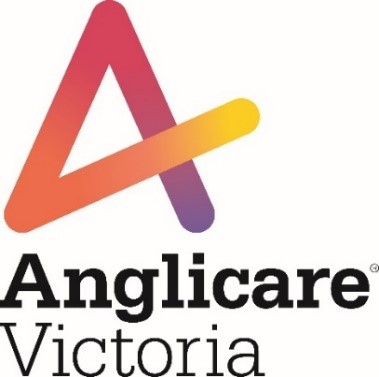 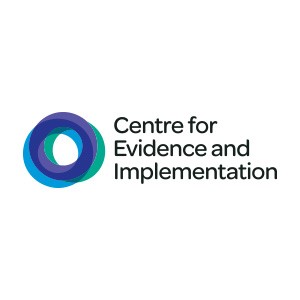 The Centre for Evidence and Implementation and Anglicare Victoria invite you to:

Evidence, design and implementation: Three pillars for reform and innovation in human services.

Join us for a presentation and panel discussion – led by a visiting service reform expert from the United Kingdom – on ways for government, policymakers and the NGO sector to innovate effectively through the use of evidence, service design and implementation to deliver effective services to those who need them, faster.

Dr Tim Hobbs (Dartington Service Design Lab, UK), along with Dr Robyn Mildon (Centre for Evidence and Implementation) will present, with a focus on the importance of evidence, service design and implementation as the three pillars for innovation and service reform, and what Australia can take from the lessons learnt so far in the UK.

Tim Hobbs PhD has spent over a decade working with public systems, charities and foundations to help shape a series of bold investments designed to improve child outcomes. He is passionate about fusing science-based and user-centred design approaches to system reform and service design. Tim joined the Dartington Social Research Unit as a researcher in 2004, later becoming Head of Data and Analytics. He was appointed as the first Director of the Dartington Service Design Lab in April 2017. He holds a first-class BSc in Psychology and Criminology and a PhD in Social and Policy Sciences. Tim is a recipient of the Kammerman and Khan Award from the International Society of Child Indicators. He is a 2016 Clore Social Fellow. 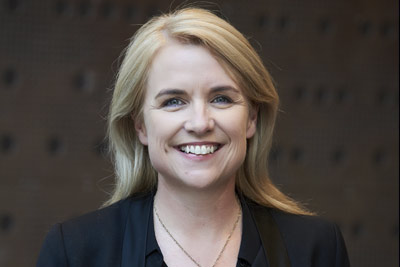 Robyn Mildon PhD is the founding Executive Director of the Centre for Evidence and Implementation, is an independent, not-for-profit evidence intermediary. She is an internationally recognised leader with a long-standing career focused on the use and implementation of evidence to achieve social impact for children, families and communities. She has led several national initiatives aimed at improving the selection, and use, of evidence in real-world service and policy settings.